Here’s a special kiddies edition of the Theme Song Quiz – featuring 10 title tracks from cartoons and kids shows. With one or two long-running exceptions, these shows were wildly popular back in the day (along with LPs, cassettes and other analogue gadgets that are all but unknown to anyone born after 1985). So enjoy the blast back into your halcyon past and please let me know what you think…

If you want to try your hand at the other editions, just click on the Quiz tab in the menu above. 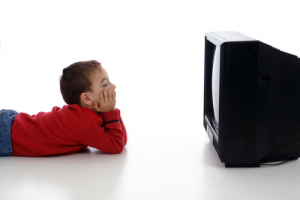 One of my favourite features on the excellent AV Club website is the Pop Pilgrims series – a fascinating look at real-life locations that were featured in memorable movies scenes. From the Texas Chainsaw Massacre house, to the Exorcist steps, to the Night of the Living Dead cemetery – the Pop Pilgrims team travels around the states to check out these immortal sites and see how they look in the banal, quotidian light of the 21st century.

Each short episode also features interviews with people involved in the film and/or pedantic pop culture geeks who break down the location for your viewing pleasure. It’s a brilliant concept and highly recommended for all those nostalgic movie buffs out there (you know who you are).

So, for your viewing pleasure, I’ve embedded a selection of the best episodes below – just click and enjoy!

Visiting the Night Of The Living Dead cemetery 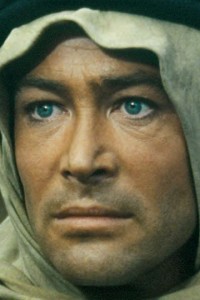