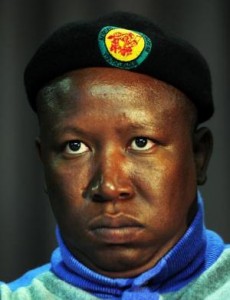 One thought on “How do solve a problem like Malema? Part Two – Julius and Stalin”