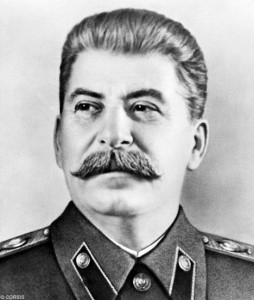 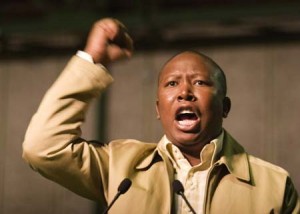 Newscasters of the world rejoice! The election is over. Obama has won and the months of relentless news coverage can now FINALLY stop.

Yes, after nearly two years of endless ramblings by political pundits, the Great American Election Spectacular has closed. And what a saga it has been… END_OF_DOCUMENT_TOKEN_TO_BE_REPLACED

What’s in a name?

So the US property market is in big doo-doo. I’m no economist, but after watching a few news reports, I’m getting the general message that the American economy has tanked, home owners can’t make their payments, mortgages are being forfeited and the companies that gaily gave credit to every shmo who came along are now going belly up.

That much is old news. But now two companies who collectively own or guarantee about half of all the home loans in America (totaling $5.4 TRILLION) are effectively bankrupt. That’s a very big problem for the American economy and the government has had to step in and use tax payers’ money to keep the two companies afloat. The cost is estimated in the hundreds of billions. And you think we’ve got problems with Eskom? END_OF_DOCUMENT_TOKEN_TO_BE_REPLACED